Please pardon us as site construction is still in progress.

In the meantime, you can still enjoy the latest edition of Cashbox online.

Just click the cover image to open and view!

Check back soon as we work toward completion of the new site...thanks for your patience!

Martha & The Muffins - Do You Ever Wonder

Colin James - Down On The Bottom (Official Music Video)

New Single from up and coming artist Jordan Page.  Hour of Change is so uniquely different it makes thinkers of all of mankind

Paul Arow is a gifted singer/songwriter who arranges and produces quality music. The music is easy-listening, country rock, blues and light rock written in a classic style.

Paul’s songs are written from the heart about stories of love, romance and inspiration. All songs are timeless classics that you will enjoy listening to again and again. The message and melody in each song will stay with you.

Paul has had a lifelong love of music. He started singing in the Phoenix Boys Choir at age 11, and toured Hawaii, and performed at Phoenix Symphony Hall and Grady Gammage. He sang in the Phoenix Boys choir alumni, and with Mister Mister at Symphony Hall. Paul sang at All State, and with the Phoenix Christian High School choir, and won state competition. He sang with the R&G Singers (Arizona Republic newspaper) at Grady Gammage during college. Paul performed solo and with bands around Phoenix after graduating college. Paul has also been actively involved in worship music around the valley.

Paul started writing songs during high school. After graduating college he became a member of the Arizona Song Writers Association. His involvement with this association helped to hone his song writing skills. Currently he writes, records, and produces his own original compositions. 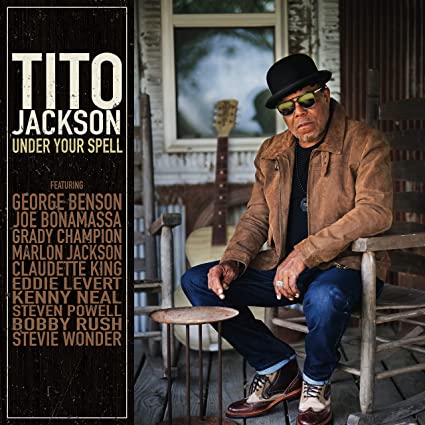 And then there was Tito.
The Jackson Five; Michael, Marlon, Jermaine, Jackie, and Tito, were one of the most successful and famous groups in music history and was the starting point for Michael Jackson. In many ways Tito was the forgotten Jackson, both then and now. He has now returned, at the age of 67, with a new solo album titled Under Your Spell.
Under Your Spell arrived in my mailbox with little fanfare. I wasn’t sure what to expect but Tito has crafted a well-produced and very listenable album of blues, soul, with jazz under currents running throughout.
He has several guest artists on board and when you are a Jackson, musicians such as George Benson, Joe Bonamassa, Eddie Lavert, Bobby Rush, Stevie Wonder, and brother Marlon are at your beck and call.
“Love On Another” sets the tempo for the album. It is a positive song that runs counter to the world events of today. Tito, with Bobby Rush, Marlon, and Stevie Wonder on harmonica, layer in the melodies on an upbeat and smooth performance that sets a toe-tapping groove.
Songwriters Kenny Gamble and Leon Huff plumb their Philadelphia roots for “All In The Family Blues.” It is a brass laden and funky piece and Eddie Lavert’s adds his soulful vocals to the mix.
“Under Your Spell” with guitarist Joe Bonamassa, “Big Leg Woman,” and “You’re Gonna Push Me Too Far” are all modern blues pieces.
“Rock Me Baby” is a cover and tribute to B.B. King. Tito demonstrates his guitar chops and shares vocals with King’s daughter Claudette. It is a modernized version of the 1964 classic.
Tito Jackson, as a singer, guitarist, songwriter, and producer, has resurrected his career with a fine album of blues, proving there is at least one Jackson still producing good music. 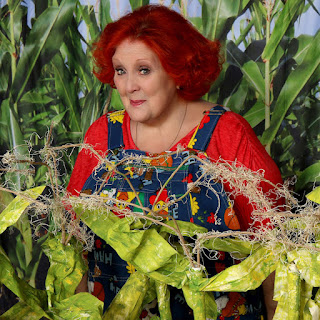 Jana Jae, known for her virtuosity on the ‘Magic Blue Fiddle,’ continues to take the Hee Haw audience on a musical journey where she performed on the historic television program either as part of the Buck Owens band or as a soloist. With the new touring production entitled Remembering Hee Haw, Starring Original Cast Members “The Kornfield Friends”, Jana has put together a grouping of original cast members from the classic Hee Haw comedy TV series. Remembering Hee Haw brings a touch of ‘Kornfield Kounty’ to stages around the country and has the audience involved from the beginning to the end. Whether singing, clapping, laughing, or crying, this show has something for everyone.

“Are you ready to get ‘pickin’ and grinnin’?? I sure hope so, because we are all very excited about taking this show on the road,” says Jana Jae. “We just had two great shows in St. Cloud, Minnesota and folks just loved the down-home jokes and family-friendly show that took them back to when Hee Haw was originally airing.”

Each show will consist of Lulu Roman, Irlene Mandrell, Jana Jae, and special guest star T. Graham Brown – all of who appeared regularly on the country music variety show HEE HAW! HEE HAW is only one of a handful of television programs that have had a profound and lasting influence on American culture with many of its skits today being woven into the American comedic fabric. The hit television show, which continues to air on RFD-TV in reruns, takes the viewer to their happy place in time with some rural culture, fun humor, and some great country music.

“We are so thrilled to be working again, and we’re enjoying every moment on stage!” said Brown.

* Irlene Mandrell will not appear at the MN or TX concerts 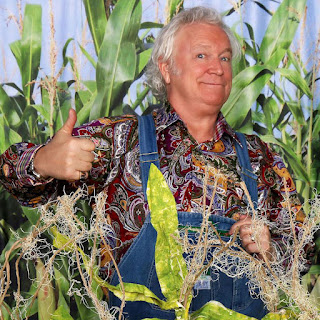 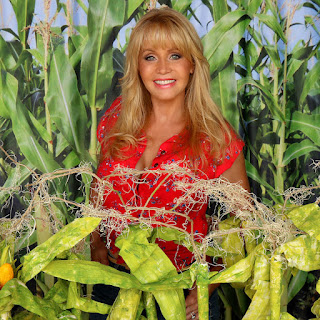 Sign up to hear upcoming shows, albums, and events.

Welcome! Check out my new announcements